The Black Mouse: What Talia, Ed, and Nassim taught me about talent analytics today

On my commute home last night, my 10 yr old rang me with an upset voice. This is not unusual. She has little sisters. This call was different. She was upset because a 13 yr old named Talia Castellano had died. I didn’t know she had a friend named Talia, but through gentle probing I learned that Talia was a young cancer patient  who loved makeup and recorded videos on YouTube about it. (Her most watched video was seen 1.3MM times.) My daughter had been obsessed with makeup lately, and apparently Talia was the reason why. A 13 yr old cancer patient I never met changed my daughter’s life from afar.

Last week, a different young person in Egypt captured my attention when, during an interview, he rattled off a more sophisticated analysis of politics in Egypt than CNN by several times over.  He made an impression, and changed my mind about Egyptian politics.

It seems like the pace of single individuals  impacting a much larger group, whether a company, country, or the world, is increasing. Some portrayed as villains… Ed Snowden sitting in a Moscow neutral zone. Or an office of the IRS with a bad idea for fighting not-for-profit fraud. Some heros… Like Talia or Elon Musk, who,  is executing on revolutionary ideas about travel every month.

Many of the tools we use in talent analytics focus on central tendency and deviation from that tendency. I use means testing about as well as the next guy, but it tells me less than needed about exceptional individuals (in either positive or negative directions).  And those are the stories that we need to tell more in analytics. These are questions like… What is the best possible outcome for (X)?  What is the worst?

An example… Engagement surveys tell us about employee attitudes expressed in average % favorable / unfavorable scores. The instinct of many managers is that they should all read 100% favorable. (I can be guilty of that too. It’s hard not to take results personally.) Given a sufficiently large population, however, it’s fair to ask what the best possible outcome for a question could be. 200 people will almost never score an amazing leader perfectly. People are just not that uniform. Statistically, what’s the best number you could expect? As analysts, we need to know what exceptional performance really  looks like.

I’m a fan of Nassim Taleb’s work The Black Swan, and drawn to his conclusion that the extremes matter more than we assume in everyday work. I’m wondering today if we should be looking for black mice, not black swans.

Why mice? We all know black mice exist. There are probably  lots of them, but we don’t see them that frequently. And they make smaller, but tangible impacts on an organization. Someone  said to me once, “You can measure the average with employees all you want, but the exceptions will make or break your business.”  Seems like this is becoming more true today vs. yesterday.

Talia and Ed and the little Egyptian boy will be out of the news cycle shortly, replaced by others. Some will propel organizations to greatness. Some will hurt them. As analysts, what’s our role in understanding the extremes? That’s a post for another day.

Talent Management Summarized by a Fine Purveyor of Whitefish

Did I just say whitefish?  You’re darned right I did.

Heard on the radio this morning a great quote from the owner of Russ & Daughters, a 4th generation seller of lox, whitefish, and other spreads:

Yup. Talent Management in a nutshell (or net) 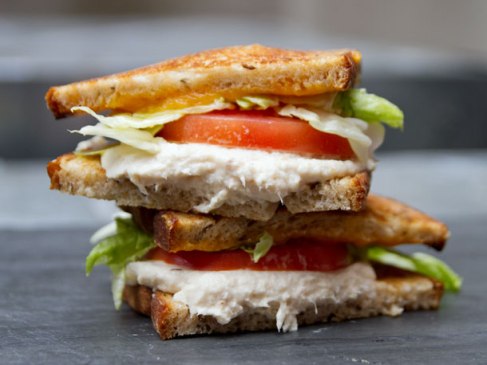 People really do think that computers are people too

One of my favorite books in the past couple of years is “The Man Who Lied to His Laptop” by Clifford Nass.  He’s a Stanford researcher who has been fascinated with human-computer interaction, but not in the the usual user interface sense – as social interactions.

While this is not a talent management book, the work has profound implications for how we think about the work done in HR circles. For example, Nass has proven that the most common method of doing performance reviews by managers (he calls it the “compliment sandwich” – compliment, criticism, compliment) actually leaves the reviewed employee with the wrong message. They remember the last compliment, not the thing to change.

There’s a nice piece on Nass’ work (and others) from the radio today here.

Posted on December 21, 2012 by measuringtalent — Leave a comment
Holidaymathfunneh from Jeremy Shapiro 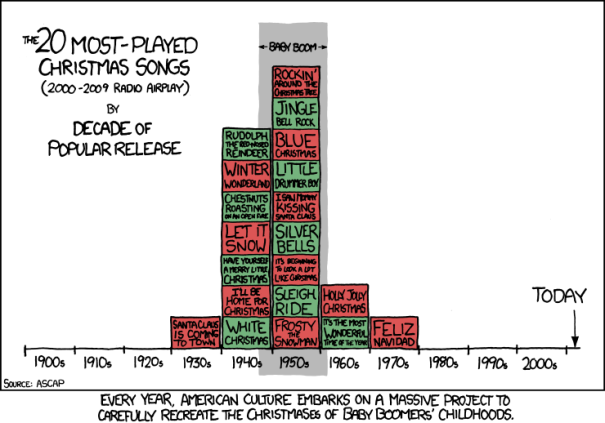 And may both you and your data both grow and prosper exponentially in 2013.

Is LinkedIn one step away from becoming the world’s largest performance management system?

Posted on December 8, 2012 by measuringtalent — 2 Comments

I got an email today from some former colleagues (and current friends), adding me to a project listing on LinkedIn. “Very cool” I thought. Then, I did a double take. What’s to stop LinkedIn from getting rating from everyone who’s ever worked on a project with me? Lots of TM providers don’t even do this yet…

I don’t know what the plan is, but I would love to get my hands on the big data that results!

Posted in Uncategorized
50% of Jeremy